We’re looking for more heroes at Clegg’s Pest Control. Do you think you have what it takes? Get a $1,000 sign-on bonus to start your new career.

Call Clegg's and consider it done.

Serving our customers across all of North Carolina, Clegg’s has evolved our brand to emphasize how you can trust our pest management professionals to protect your family and property from a pest infestation. We offer solutions for both residential and commercial pest control, ensuring your home and your office are bug free.
Get started with a FREE estimate →
Need to ID a pest? Send it via text → 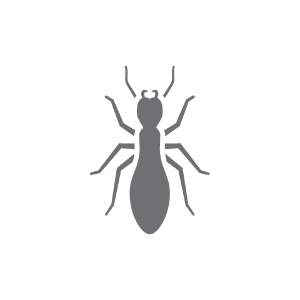 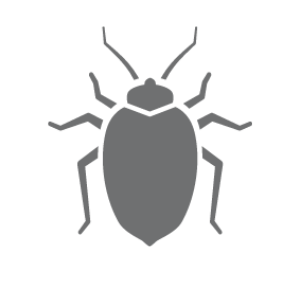 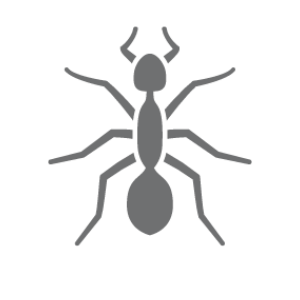 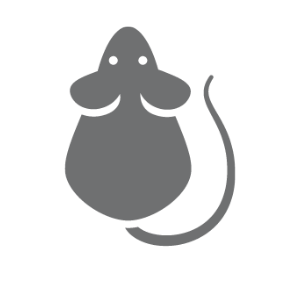 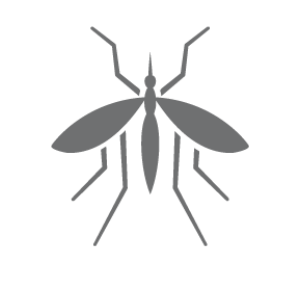 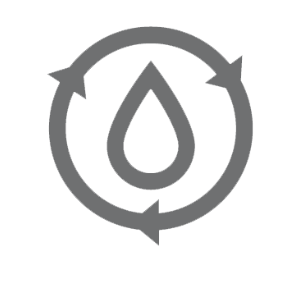 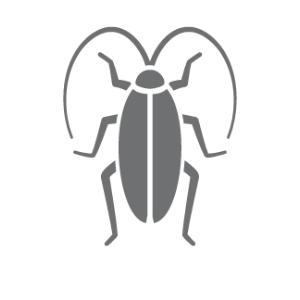 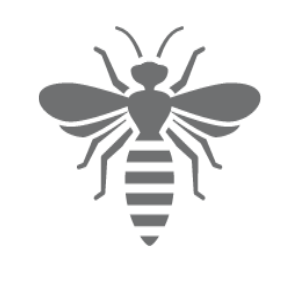 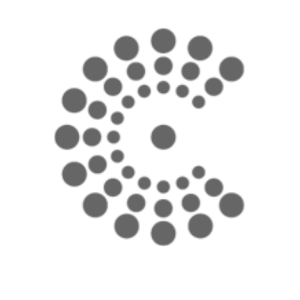 With over 50 years experience seeing what works and what does not. Our experts know how to build a plan built for long term success.
Learn more about the pests →

Never too far away from the action.

With 13 top tier termite and pest control office locations, we make it easy to find high quality services and solutions all across North Carolina.
Learn more about our locations → 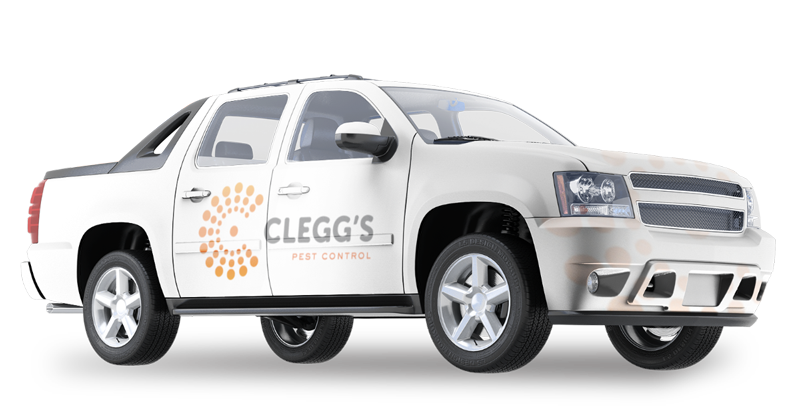 Be sure to always check back and see what our latest offers and promotions are.  These change often and don’t last forever.  If you see a opportunity you can take advantage of, don’t wait! 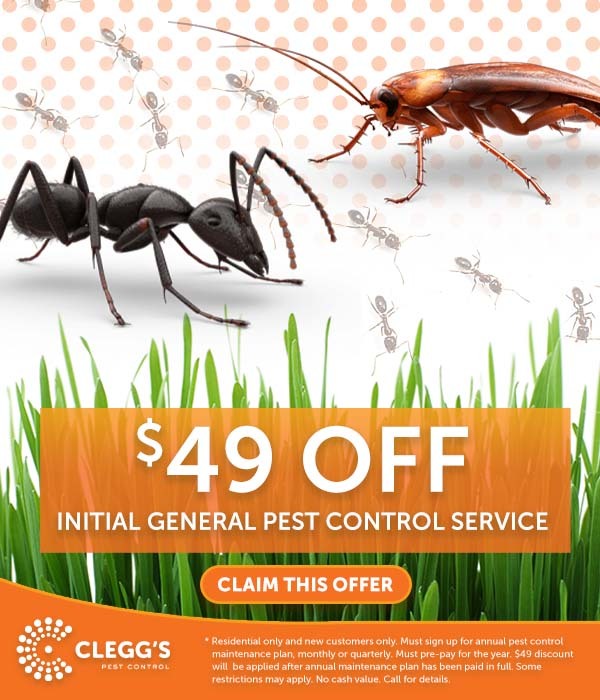 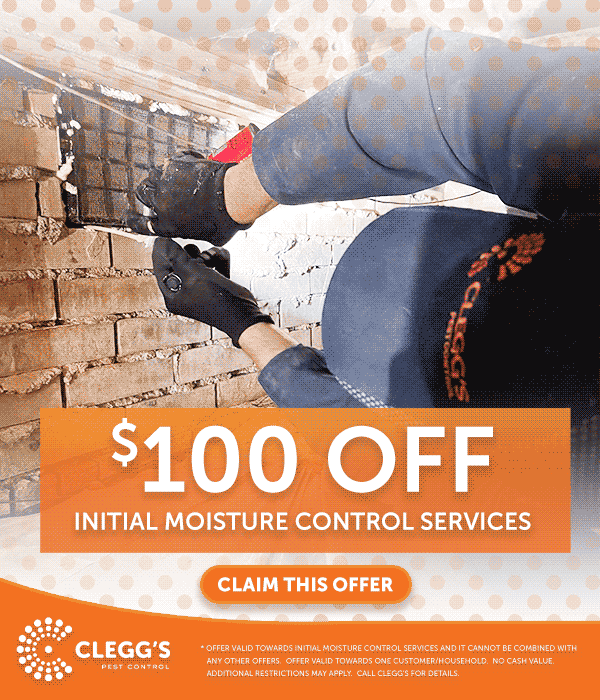 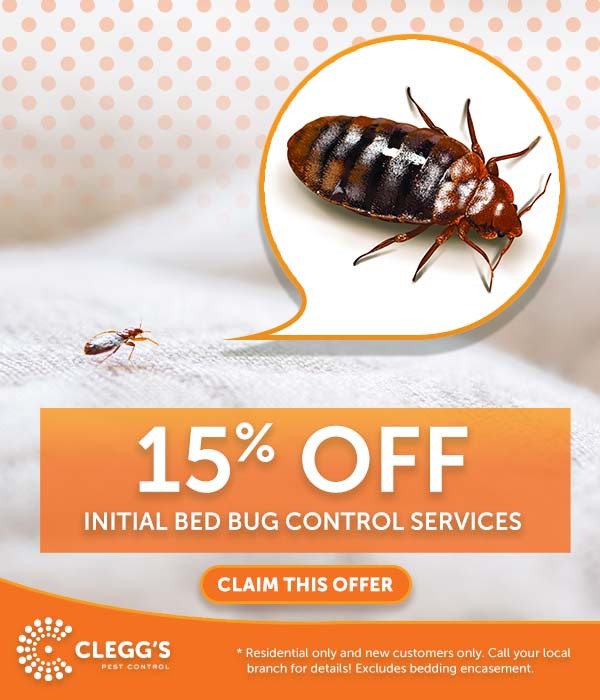 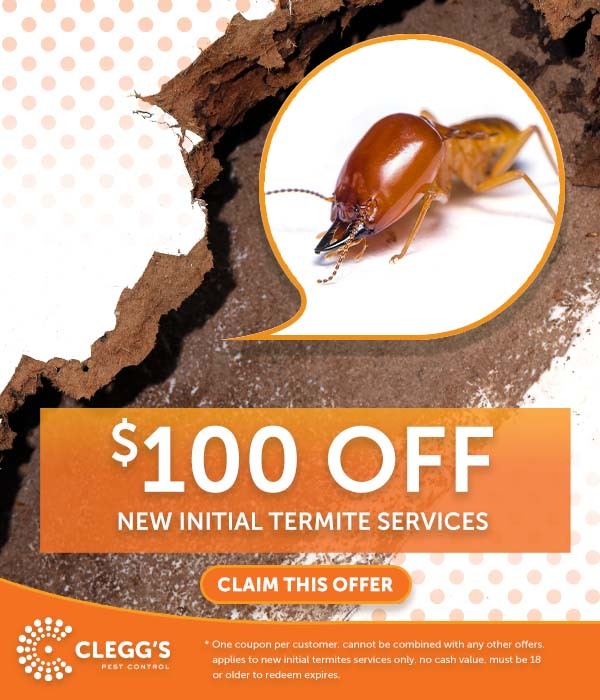 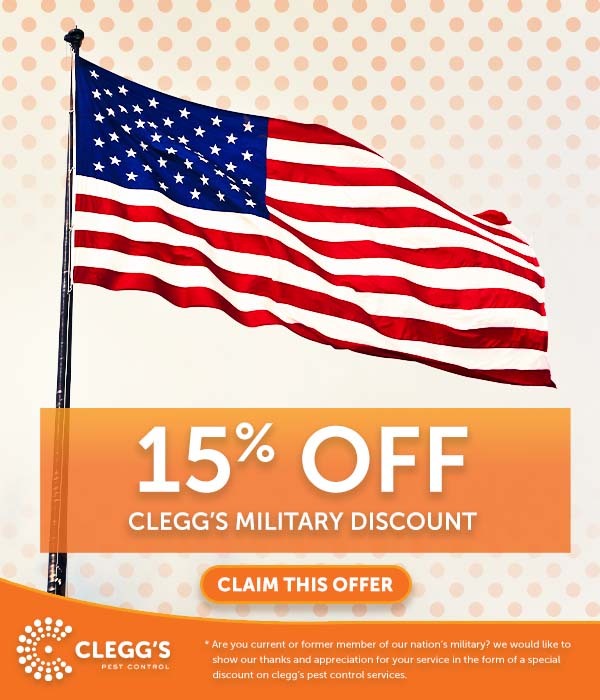 Protection on all fronts

From the couch to the cubicle.

Do you think you may have a pest infestation?  Don’t waste any more time.  Let Cleggs Pest Control defend your family, home, or business from pests.  We offer a wide array of residential as well as commercial-grade services throughout North Carolina.

Our residential pest management plans are custom tailored to your specific situation and need.
Learn more→

Pest control services for schools, hospitals, apartment complexes, offices, and everything in between.
Learn more→

What you are asking about

Click the questions below and reveal answers provided by our industry experts here at Clegg’s.
What do termites look like?

Greg Rogers says, “Well, there’s two types of termites that you would look at. Being the same termite, the termites that are actually in the wood that are feeding are more of a creamy translucent color. This termite’s about an eighth of an inch long, they’re blind, they’re soft bodied, and there always are in a forging looking emotion. The other insect that’s in that cast of insect is what they call the swarming termites. That’s what most homeowners find that alarms them that they got termites because they see these flying insects, which are what are called formers. That’s usually what is found mainly.”

How long does the termite fumigation process last?

Greg Rogers says, “If you’re dealing with a termite, a drywood termite, the label for drywood termite is a 1X concentration at 24 hours. The homeowner in the state of North Carolina would have to leave the home. It’s about a three day process. It takes a half a day to get the house tented and wrapped and secured. Then once everything is locked and done, the gas is applied to the home and the house is guarded also. The whole time that the chemical process is going on, we have an employee at that property.”

How does cockroach extermination treatment work?

Trey Hinton provides: Yeah, with a lot of the products that we use these days in more modern practices with the outdoor roaches, we do more of an exclusion method. A good exterior service for those roaches that are outdoors tend to be very effective. When you treat outside for those roaches, you’re being proactive and you can use insecticides that are more repellent or kill on contact so that they don’t make it into the home. Now you still may need to put baits and treat attics and treat crawl spaces, treat storage rooms. And so therefore you got to get rid of the ones that are on the inside already, but of course, then on a routine basis to have the exterior of the home treated so that they won’t come back in anew, okay. Sooner or later the pesticide goes outside, thanks to the sunlight, into the wind and rain and things like that, pesticides break down.

So typically most companies come about every three months and do a reapplication on the outside to keep those outdoor roaches away from your home. For the German cockroaches really, sometimes actually in an infestation that’s advanced that can take a few weeks. So typically once you get rid of them, they won’t be reinfesting from the outside. But if you were to have someone come visit, bring cockroaches with them, or they get reintroduced, that would be a new problem. It’s hard for us to prevent that kind of issue. If they get reintroduced, whether there may be some residual insecticide there, it’s depending upon how long after they’re eliminated. In theory, they could come back if they’re reintroduced, because those German cockroaches, they’re going to travel on purses, book bags, used furniture, materials like that that obviously are not treated so they could be reintroduced.

But usually we’re the ones doing it. And I had a lady one time and I was treating her home for German cockroaches, a nice house, not very dirty at all, very clean home. And she was trying to figure out where her cockroaches came from. And I was treating around the dishwasher and she happened to mention that her husband had picked it up second hand. And I was like, “Oh, how long ago was that?” And then she said, “A few weeks before.” I said, “Did the infestation start shortly after that?” She goes, “Yes, it did.” I said, “Well, your husband carried them into the home for you.” I probably got him in trouble that day.

Is cockroach treatment safe for kids and pets?

Trey Hinton says, “It should be. We always got to take into consideration it’s probably not best for them not to be present while we’re doing the service especially depending on the materials that we’re using. We often recommend that they not be around while we’re doing the service. Let’s say it’s a German cockroach infestation, where we’d be treating for quite a while. It’s best that people just leave for a while, for several hours, maybe three to four hours, let us do the treatment. We’re going to be using liquids that once dried, they should not bother anybody, of course, we’re treating cracks and crevices. And that’s one thing that using the baits and some of the new liquids that we use, but we’re not spraying cabinets down like we used to, and we should be directing the treatments because cockroaches, especially the German cockroaches are thigmotactic, meaning they like tight cracks and crevices something above them and something below them, touching them so they feel protected.

And so if those cracks and crevices, we really like to apply the liquid insecticide. Not the floors, not the countertops, to those cracks and crevices. And so when people come back, there should be little exposure. You shouldn’t be touching a surface that’s been treated with pesticides. You really should be limited to those areas where the cockroaches are going to be hiding, not to the exposed surfaces.

Now with the fogging treatment that sometimes people refer to, there’s probably going to be a cleaning process that countertop services would need to be cleaned up, floors may need to be mopped, utensils and food, stuff has to be put away, things like that. So that’s one of the older ways of doing it and more and more of these days, we’re going to where we’re doing crack and crevice treatments, treating those cracks and crevices as opposed to a general broadcast treatment to all the surfaces.

When I started back in 1997, it was typical to have homeowners pull all their food and dishes out of the cabinets and put them on the table and cover them up. And then we’d come in there with a pan of liquid pesticide and spray the cabinet. That was a very common method of treatment back in the eighties and the nineties and before that. So now it’s typically in a small bait applications to the cabinet, some crack and crevice treatments with some liquids insecticides, but especially for low or moderate infestations, those baits and those liquids can be very effective and there’s less exposure. There’s less chance of expose to the pets and children.”

How do I know if I have bed bugs?

Jamar Paige says, “By the bed of course. Bed bugs definitely need a blood meal, so typically they’re going to be around the mattress, box springs, and any cracks and crevices of headboards, bed railings, screw holes, and areas of that nature.“

What time of year are bed bugs most prevalent?

Jamar Paige says, “Well, so that heat has to be 140 degrees in order to kill a bed bug. So there’s no particular season for them. Even when we’re dealing with the 102 degree temperatures on the outside, most people homes are climate controlled, so they’re not having that extreme heat on the inside of their property. So, there’s no particular season for bed bugs. We deal with bed bugs every season, they just don’t go away.“

Residential and new customers only. Must sign up for pest control maintenance plan. Must be 18 or older to redeem. Some restrictions may apply and cannot be combined with any other offers. Limit one per household. Call your local branch for more details.

One coupon per customer. Some restrictions may apply and cannot be combined with any other offers. Limit one per household. Applies to initial moisture services only. No Cash Value. Must be 18 or older to redeem.

Residential and New Customers Only. Call your local branch for details! Excludes Bedding Encasements. Some restrictions may apply and cannot be combined with any other offers. Limit one per household.

One coupon per customer. Some restrictions may apply and cannot be combined with any other offers. Limit one per household. Applies to new initial termite services only. Does not include termite reports for closings or termite pretreatment services. No cash value. Must be 18 or older to redeem

Are you a current or former member of our nation’s military? We would like to show our thanks and appreciation for your service in the form of a special discount on Clegg’s Pest Control services.

Get Your Free Estimate Today!

We would love to talk with you about your pest problems. Whatever your needs we’re ready to help. Fill out the simple form below and we will be in touch soon.

Residential and new customers only. Must sign up for pest control maintenance plan. Must be 18 or older to redeem. Some restrictions may apply and cannot be combined with any other offers. Limit one per household. Call your local branch for more details.

One coupon per customer. Some restrictions may apply and cannot be combined with any other offers. Limit one per household. Applies to new initial termite services only. Does not include termite reports for closings or termite pretreatment services. No cash value. Must be 18 or older to redeem

Residential and New Customers Only. Call your local branch for details! Excludes Bedding Encasements. Some restrictions may apply and cannot be combined with any other offers. Limit one per household.

Are you a current or former member of our nation’s military? We would like to show our thanks and appreciation for your service in the form of a special discount on Clegg’s Pest Control services.

One coupon per customer. Some restrictions may apply and cannot be combined with any other offers. Limit one per household. Applies to initial moisture services only. No Cash Value. Must be 18 or older to redeem.
View All Current Promotions →

Click on a location below to learn more about services, solutions, and pests in your area.